When we are working on a project of the most common problem is the code quality, for that reason, there are several tools that can be integrated into our project to make sure of that. 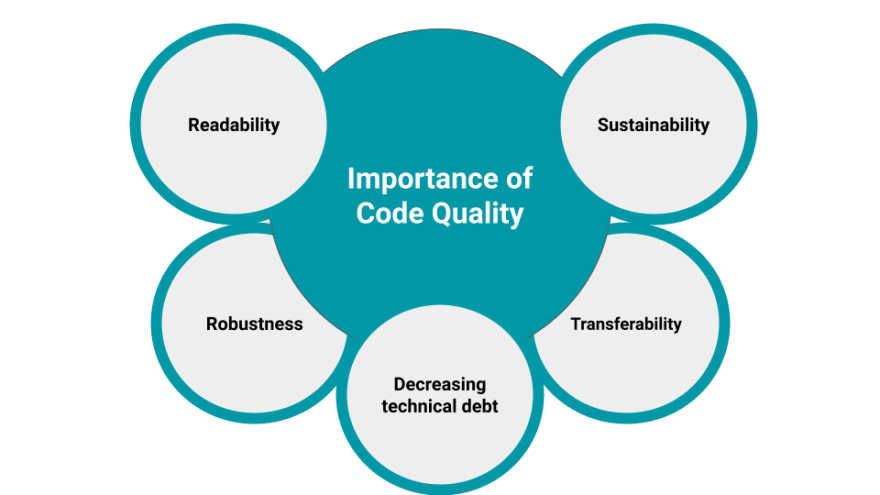 In this post, we will see how to integrate ESLint in your React project and some common stuff related to configuration. ESLint is an npm package that helps to find and fix problems in projects. Provide some feature as find problems, fix automatically and also customization based in our project and team rules.

First of all, we need to install ESLint

After running that you will see that eslint was added as a development dependency in the package.json file.

Note: The Eslint version could be different there isn’t a problem with that.

Setup ESLint in our project

Run the next command in the terminal inside the project folder

After running this command, you will need to answer some questions related to your project and the configuration you want.

What type of modules does your project use?

Which framework does your project use?

Does your project use TypeScript?

Where does your code run?

How would you like to define a style for your project?

Answer: Use a popular style guide

What format do you want your config file to be in?

Would you like to install them now with npm?

Then, it will install all the packages needed. After the installation, the development dependencies in the package.json file could something similar to

After that you will that was created a new file called .eslintrc.json at the root of the project with the rules and configuration related to ESLint. The file content should looks something similar to

Install ESLint extension for VSCode, After that need to reload the VSCode window once to get proper linting.*

ESLint will automatically start detecting errors/warnings in the files. If that’s not the case then either your project has no linting errors or ESLint is not properly set up.

To test if the linting works, we should run the ESLint command in the terminal with folder path and notice output.

Finally, you can also add linting to scripts in package.json as a part of your pipeline process in the project

To disable the linting of some files/folders you could create a .eslintignore at the root of the project.

In eslintrc.json, over rules, add the following

In eslintrc.json, over rules, add the following

This is common when we are working in the devDependencies. To fix just add the following in eslintrc.json over rules.

After that on eslintrc.json add a new property called settings

I will be updating this post based on your comments and recommendations so let me know in any case that you have a common rule problem with Eslint and React that can be added or something like that. Thanks for all!